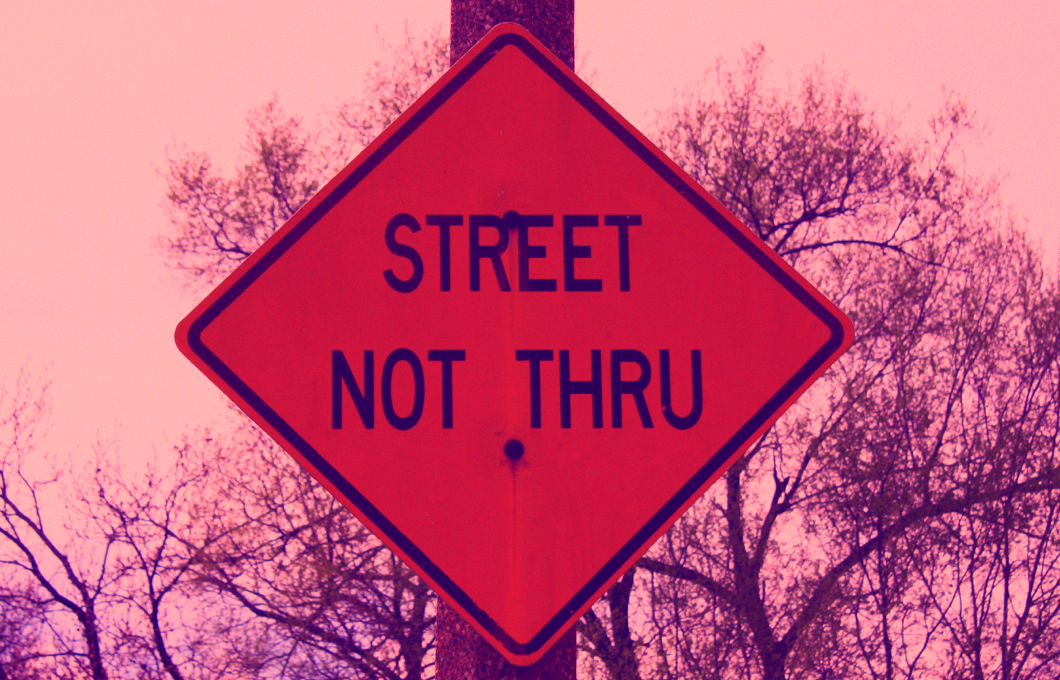 The City of St. Louis (which is an independent city separate from St. Louis County) has a tremendously fractured street grid, with a variety of physical structures used to create cul-de-sacs or otherwise block traffic from using streets. However, precisely how fractured the city’s street grid is remains an open question - the City does not keep a list of closures. The Street Not Thru project began as an effort to document the number of street closures in the city. We have since expanded our efforts to include research studying the demographic patterns that gave rise to the barriers, their effectiveness as crime deterrents, and the consequences of closed streets. 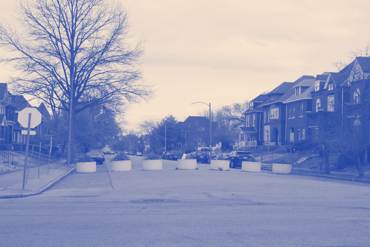 Initial analysis of barrier locations and violent crime, available on SocArXiv without restriction. Our analysis code and data are available on Open Science Framework. 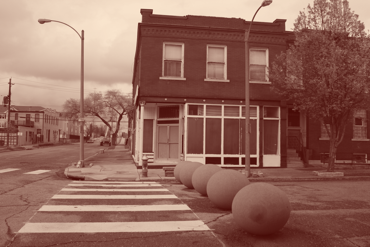 Our work was recently featured in a St. Louis Post-Dispatch article on the barriers as well as on KMOV and in CityLab.